Finished editing a couple videos on the technical aspects of  early Autocockers with Tim @ Paintball Tek.  We used a Navarone Autococker as an example.  I posted a crappy phone picture of this Navarone patch before but here is a nicer scan. 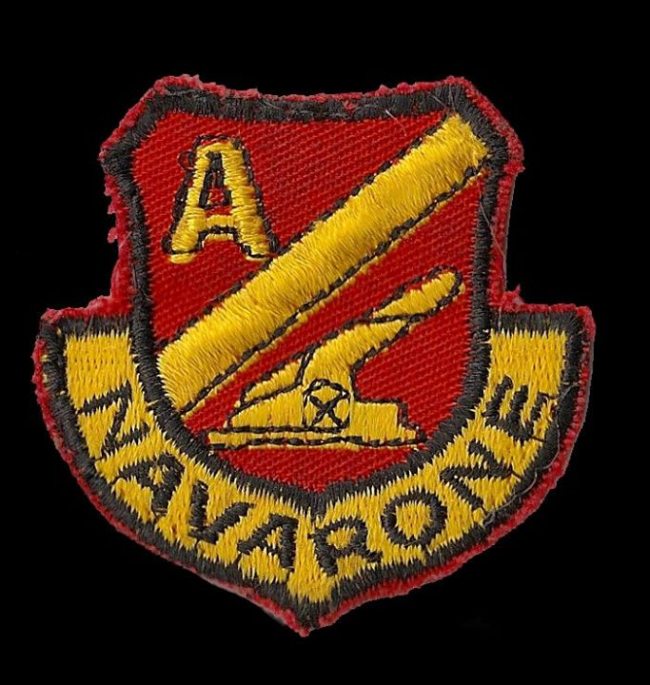 This red Navarone Apocalypse squad patch came from Rick Rector with his Autococker and Bushmaster.

I asked Randy Kamiya about the two Navarone squads, Apocalypse and Armageddon and here is what he wrote:

“In the beginning, there were two Navarone teams, Armageddon had the blue patch, Apocalypse had the red.

Armageddon was supposed to be the A team, but Apocalypse would also beat Armageddon from time to time.