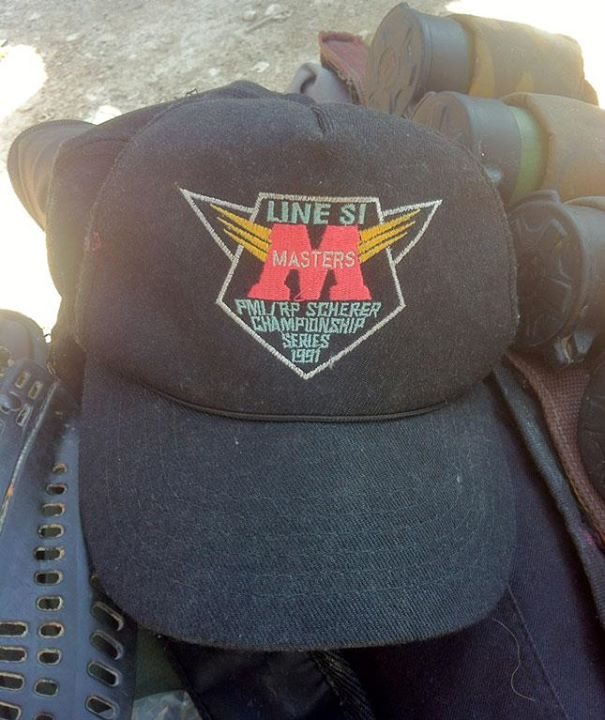 Played jungle island today with the MCB groups and Automag groups. Haven’t played semi in a while, used a mag all day.

There were some neat mags out there but Don ”Bored383” Howard get the award for most rad old school marker being used since he played several games with his be90! Even got a gog shot.

Gilly was wearing this 1991 Line Si Masters hat which he told me Ross Alexander gave him.

Before going home I spent some time talking to Sergey from LAPCO Los Angeles Paintball Company.  I had no idea he was involved with working with and machining parts for so many companies in the past!

Speedball at SC Village and Splattball City in Detroit

Coverage of an early Speedball tournament at SC Village and a tournament at Splattball city in Detroit are covered in the March 1990 issue of Paintcheck.
Read more