Adventure Game Supplies, or AGS, was a larger Southern California Distributor, wholesaler, retailer and manufacturer owned and operated by Matt Brown and David Craig. Brown and Craig eventually parted ways and Craig was left with AGS and Brown created Taso, or The Adventure Supplier and Outfitter. Taso became well known through the 90s and was eventually bought out. Danny Guardado and John Pope worked at Taso. Taso offered the first example of pneumatic automation in the form of a semi automatic named the AGS rifle. Very few examples of this rifle exist today and it was part of the inspiration for both Glenn Palmer and Bud Orr. The AGS rifle premiered in APG in Summer/Fall 1988. Other AGS paintguns include the Devastator (breech drop), the Vindicator (bore drop), the AGS Comp (undercocking breech drop). John Pope remembers buying barrels from Sigma while working at AGS. 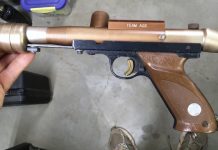 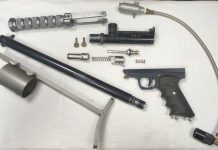 dan@paintballhistory - October 6, 2017 0
A look at a Bore Drop Team AGS pump paintgun I found last year. The included Hypertech internals along with other high end parts made a competitive package. 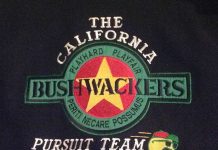 dan@paintballhistory - May 19, 2017 1
John Coleman of the Bushwackers, Carter Machine and Dye remembers his history in Paintball through the late 1980s and mid 1990s. 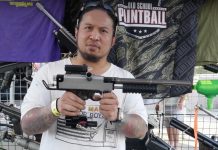 dan@paintballhistory - December 6, 2015 0
Ric De La Cruz talks about a Belsales Sniper 2 that was modified for the WGP sponsored team, Bart's Stud Squad and some of the unique features on it. 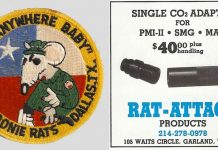 The Rat Attack 12 Gram Changer and the Texas Boonie Rats 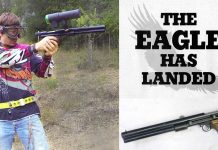 dan@paintballhistory - August 24, 2014 1
Will Brass Eagle's Eagle cycle? In this article some of the history behind the Eagle is explained and we try shoot some paint.

dan@paintballhistory - July 10, 2014 0
Randy Kamiya sent me several photos of one of the items that contributed to his start working at the Skirmish Store, a Line SI Brass Feedneck. 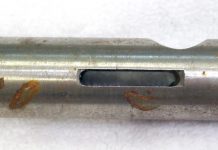 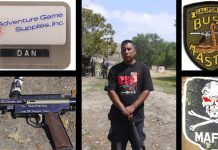 Danny Guardado of The Mafia, California Bushmaster and AGS 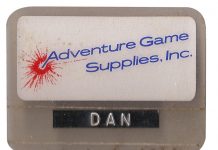